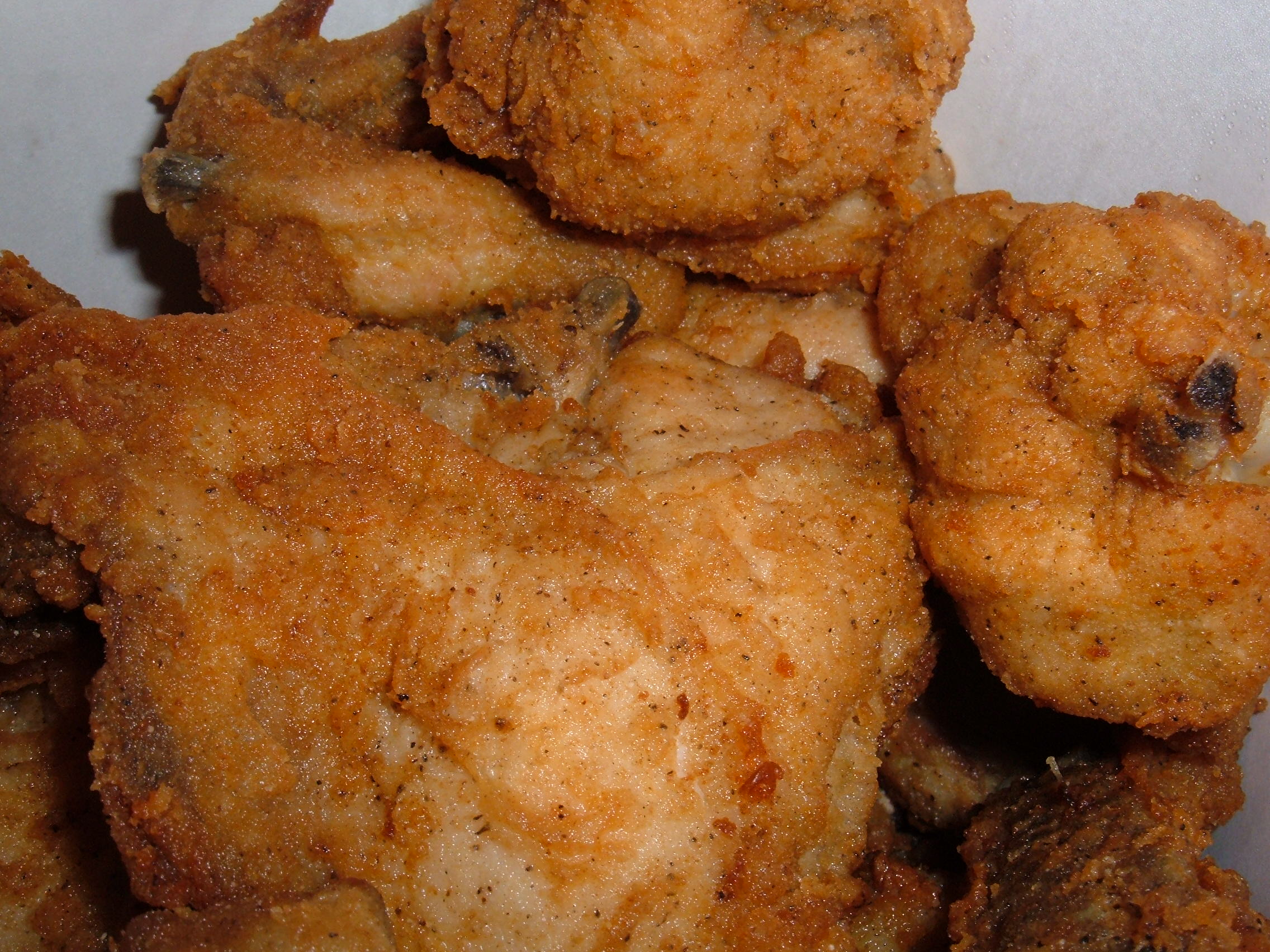 Chicken, according to livestrong.com, is a healthy choice, being low in saturated fat and having beneficial nutrients, including Selenium (which may help against cancer), as well as Vitamins B3 and B6.  According to Activebeat.com, chicken is a source of tryptophan, which can almost serve as an anti-depressant.  It also points out that it has a helpful high-protein level.  Furthermore, chicken is a good source of phosphorus.

Another online article, however, brings up concerns regarding the hormones chickens may be given to speed up their growth.  Due to this concern, one may wish to be careful in choosing chicken products.

Nonetheless, chicken definitely has had its role in American culture.  In fact, backyardchickens.com references over expressions we use that have their origins in this form of poultry, not to mention those referring to their eggs.  Also, there is a “chicken joke,” in which a hand-towel is transformed to look like a butchered chicken, while a little story is told about a devastated farmer.  (If you’d like to see it done, just ask Sr. Christina.)

St. Anne's Day Matching Gift ChallengeDouble your dollar in support of our mission of caring for the elderly & disabled!

Make your gift count double in support of our mission of providing a caring home for the elderly and disabled in Grand Forks.